If you are a Gymboree Rewards member, you should have received an email today about an online-only sale along with a coupon. The sale is 30% off your entire online purchase, and the coupon was good for an extra 25% off your order. The email states it is for today only. Happy Shopping, leprechauns! :)

Thanks To Allie Bliss for sharing her great shots of the new line! Its out in stores before online! 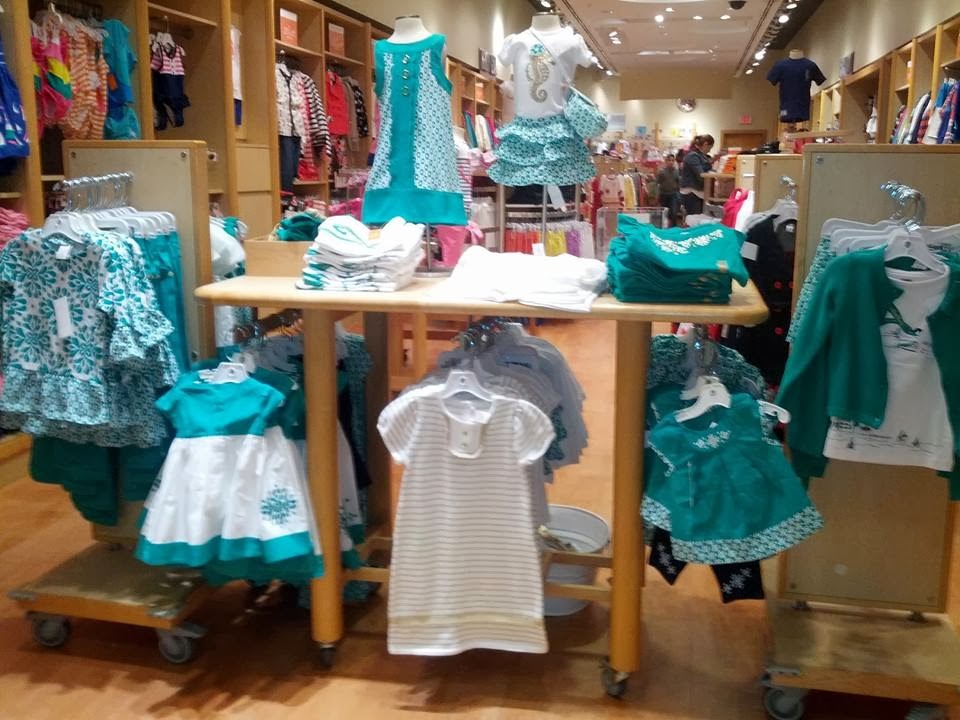 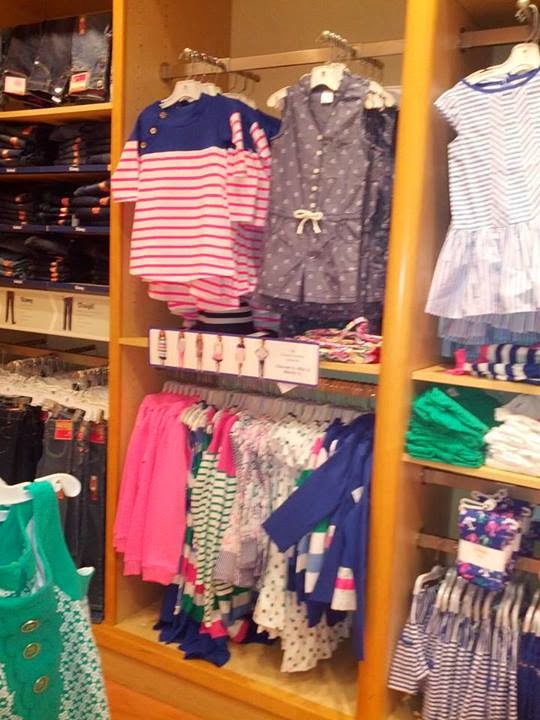 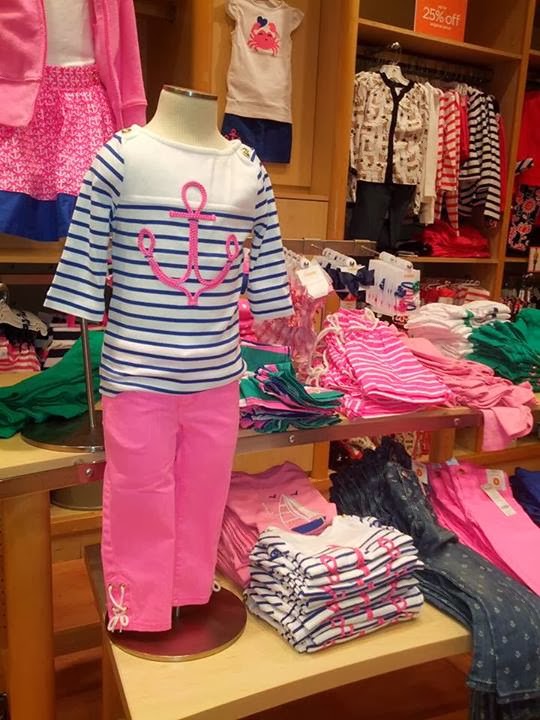 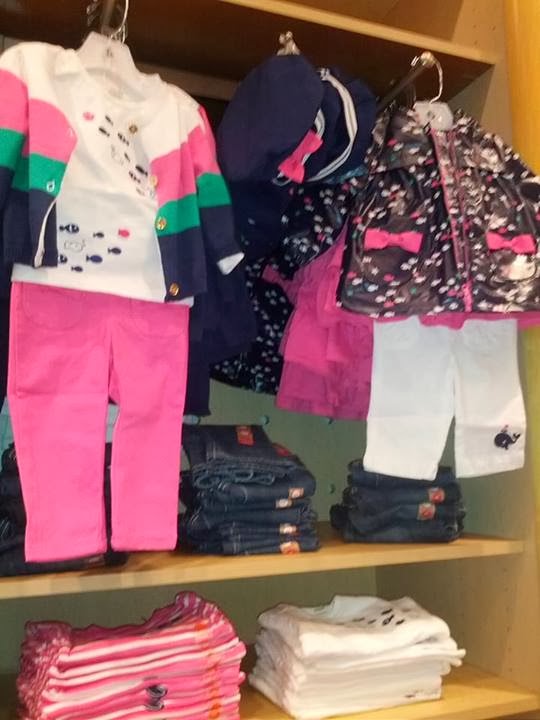 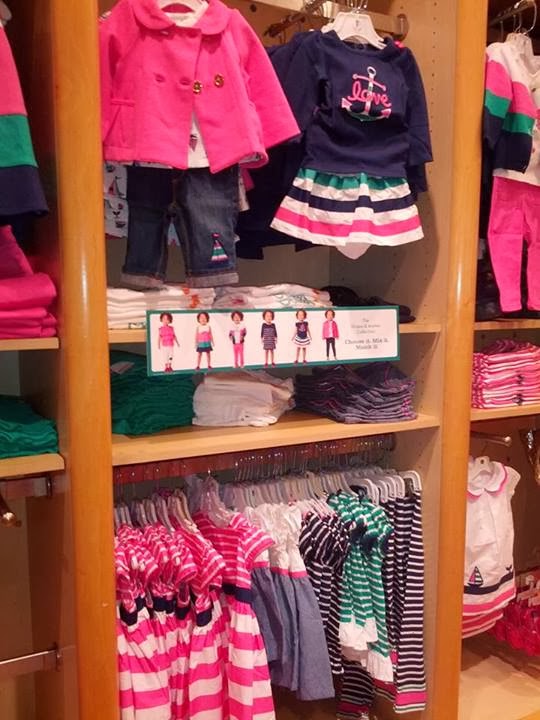 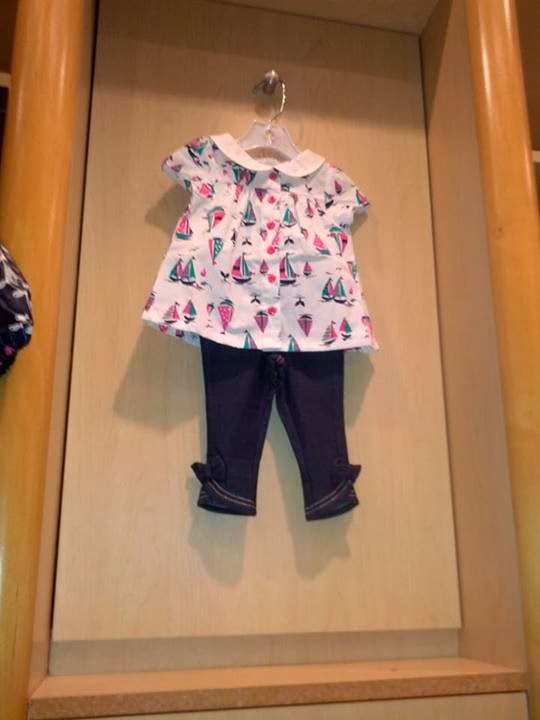 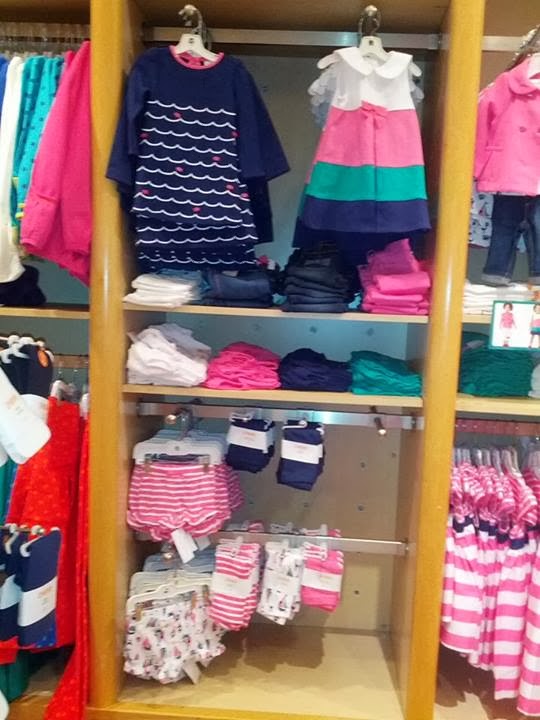 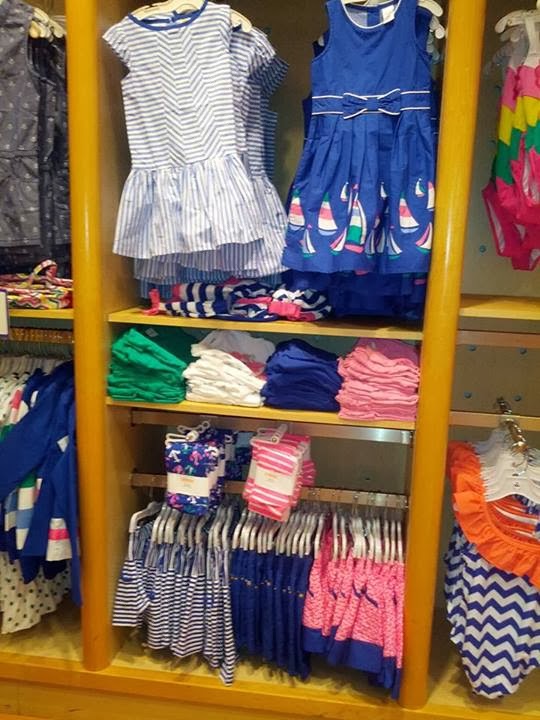 Make sure to check out all 18 albums on there - tons of great deals!!

Mobile links for our mobile users:

Apparently they are in stores tomorrow. I am definitely making the drive to the store to see them in person; a lot of it looks absolutely adorable in the photos. It looks like there are three Girl and Boy lines being released at the same time:

Girls - 1) navy and pink nautical (kid girl with anchors, baby girl with some whales and fish), 2) blue and orange goldfish with some chevron pieces, and 3) a emerald-colored line with white accents
Boys - 1) navy and red pirates/nautical (baby boy has some cute owl characters in pirate garb), 2) blues and greens with whales and sharks, and 3) different shades of blue and dark purple with robots

And maybe two newborn lines being released at the same time as well (it's possible they could all be one line, but it sure looks like two very different styles to me):
Newborn Girl - 1) pinks, yellows with lots of floral and some butterflies, and 2) blue and white (think Porcelain Doll)
Newborn Boy - 1) navy, orange, and green with skunks, and 2) blue and white (looks like similar colors to the newborn girl)

I have a feeling a lot of people will be spending their Gymbucks on these lines! Personally, I think they're probably better than most of what I've seen since summer.

Well, it looks like this sale is to clear out all those older lines before Gymbuck redemption comes along, LOL. 40% off all markdowns and 25% off Valentine's as well I believe. Rumor is this *might* be going on in stores until Monday, but online is says now until Sunday. I'm seeing some really decent prices.

*Disclaimer: We are not responsible if Gymboree changes their sale or cancels it last minute.

For those of you near outlets, I just received an email that the Gymboree Outlet stores will be having a BOGO sale from January 16th through the 21st. The email simply says Buy One, Get One Free (regular priced items only). Happy shopping :)


*Disclaimer: We are not responsible if Gymboree changes their sale or cancels it last minute.
Posted by Unknown at 1/14/2014 07:59:00 AM No comments:

We'd like to announce a awesome sale at Vintage Gymboree Auctions Facebook. Starting Wed the 15th - come check it out! https://www.facebook.com/vintagegymboree

Gymbohaven is a free site for moms who love gymboree brand clothing.

20% off coupon contest
Annie and Charlene